Built by Orr Campbell of Dunedin at a cost of £2,477, the New Zealand Railway Standard No.2 Class A station at Lauder – 171 kilometres from Dunedin on the Otago Central Branch – opened on 1 September 1904. A Post Office operated by railway staff opened in 1905 and a sound-proof telephone box added in 1910.

With traffic on the Otago Central Branch increasing, Lauder became a tablet station on 6 December 1909 when the Tyer Tablet System came into use between Ranfurly and Omakau. Livestock was a major source of traffic and the stockyards at Lauder were enlarged several times to handle the business. The slow decline in Lauder’s importance began in 1942 when the Post Office moved out of the station. Lauder was demoted to a tablet “switch out” station in 1953 and trains on the Ranfurly to Omakau section ceased to be controlled by Tyer Tablet System in December 1958.

When Railways lost its monopoly on the long-distance movement of livestock in the 1960s traffic on the Otago Central Branch declined rapidly. After 68 years as a staffed station Lauder became an unattended station in October 1972, the stockyards were sold for removal in 1979, the goods shed in 1983, and the station building in March 1985. Lauder was closed to all traffic on 31 March 1985 and Otago Central Branch closed on 30 April 1990.

The station building was only transported 400 metres and for almost 30 years it served as storage shed on a farm. In 2013 the new owners of the property, Bruce and Esme Macdonald, gifted the building the community and the Lauder Beautification Society took ownership. Via community fundraising activities and grants from the Central Lakes Trust, NZ Lottery, and the Omakau Lions Club about $120,000 was raised for the building’s restoration.

Following a lot or preparation work the station was lifted, transported, and placed as close as possible to its original site on 13 October 2016. Stage 1 of the restoration began in December with replacement of the internal timber and external cladding to make the building structurally safe followed by a repaint of the exterior. Stage 2 saw the relocation of a nearby toilet to better serve visitors and the installation of landscaping and an irrigation system. The third and final stage saw the interior repainted in 2020 and the installation of interpretative panels in 2021.

The restored railway station was officially reopened on 9 October 2021. This community-led initiative has preserved a piece local history that can now be shared by visitors and cyclists on the Otago Central Rail Trail. Lauder railway station is the deserving winner of 2022 Rail Heritage Trust Restoration Award. 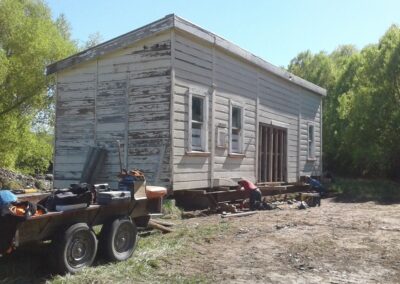 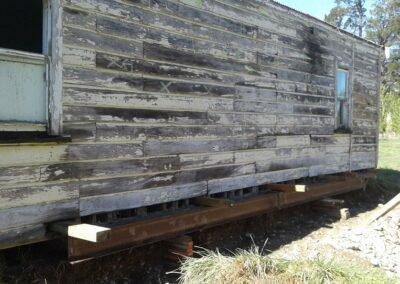 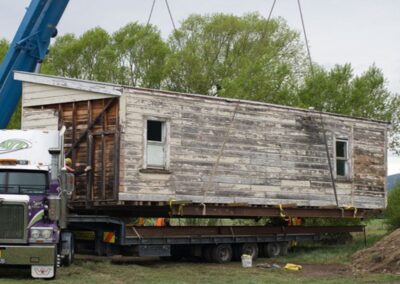 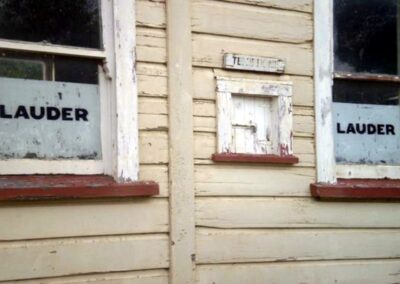 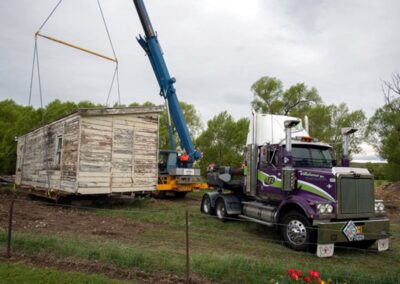 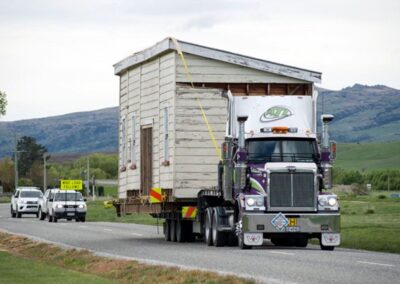 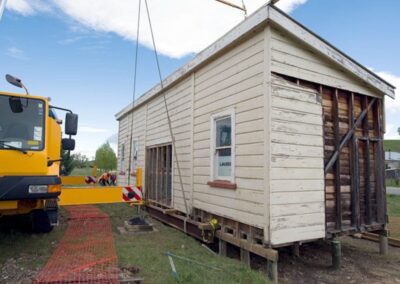 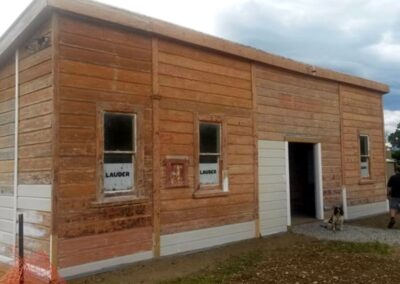 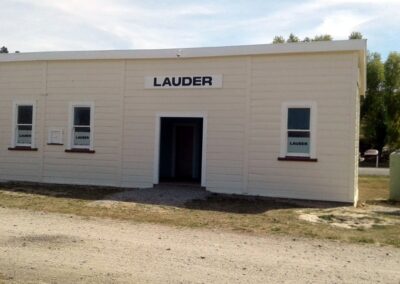 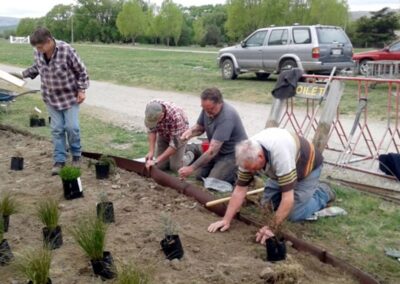 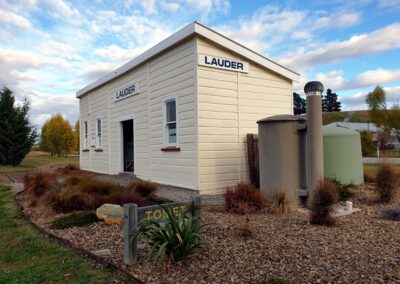 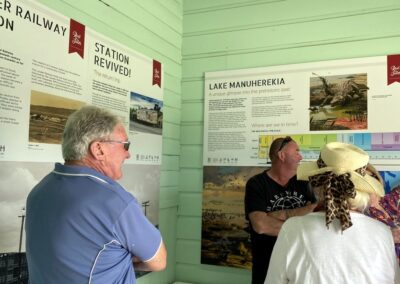 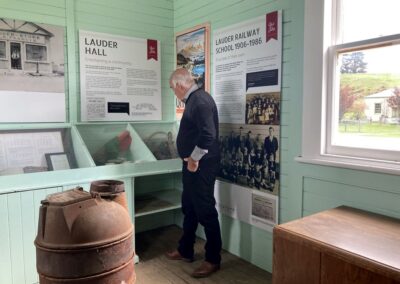 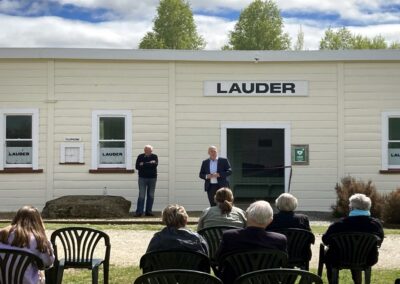